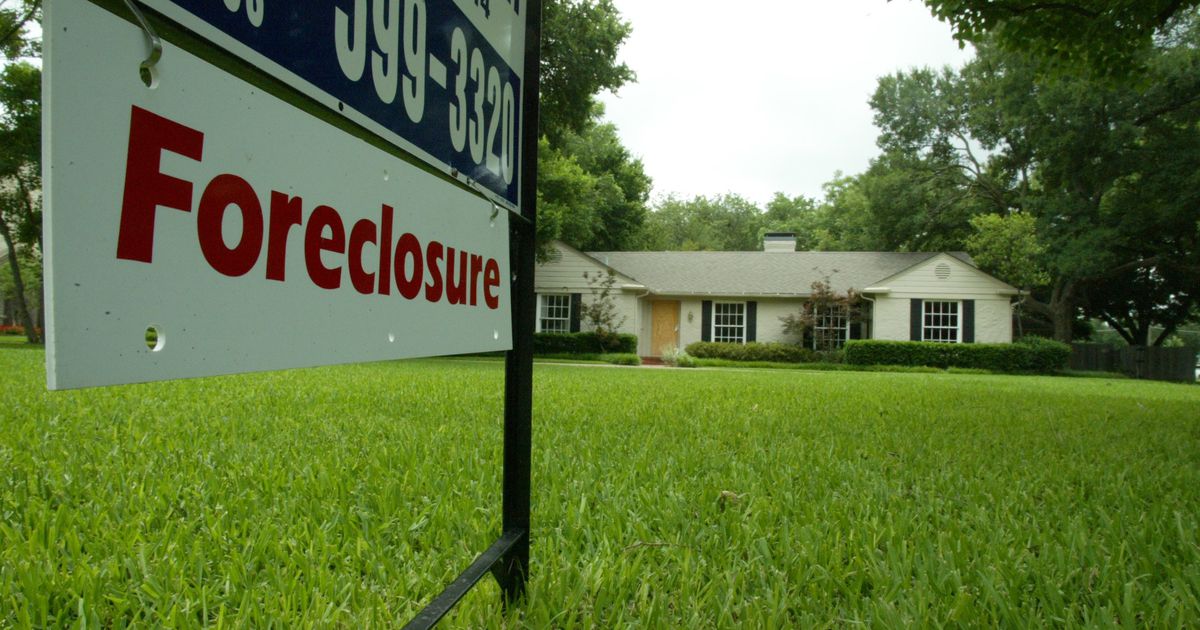 More D-FW homeowners were current on their mortgage payments at the end of 2021 than in 2020, according to a new report, as the economy continued to rebound.

Only 3.8% of mortgages in the region were 30 days or more past due in December, down from 6.4% a year earlier, according to new figures from CoreLogic. This figure is also slightly down from 4.1% in October.

The national crime rate hit a new low in December at 3.4%. The data firm said improving employment figures and rising equity due to rising house prices helped more homeowners finish the current year on their mortgages.

All but one US metro area has seen at least a slight annual decrease in late mortgage payments. Only the Houma-Thibodaux region in Louisiana, hit by Hurricane Ida in the fall, saw an unchanged crime rate in December. Still, the rate in this area saw improvements between October and November, CoreLogic found.

The D-FW foreclosure rate remained close to zero at 0.1%, unchanged from December 2020.

Among major Texas markets, Austin had the lowest rate of late home loan repayments, at just 2.3%. The Houston area had a late loan repayment rate of 4.7%, with San Antonio at 4.8%.

Cancellation of civil service loans: 100,000 borrowers are eligible so far under new rules