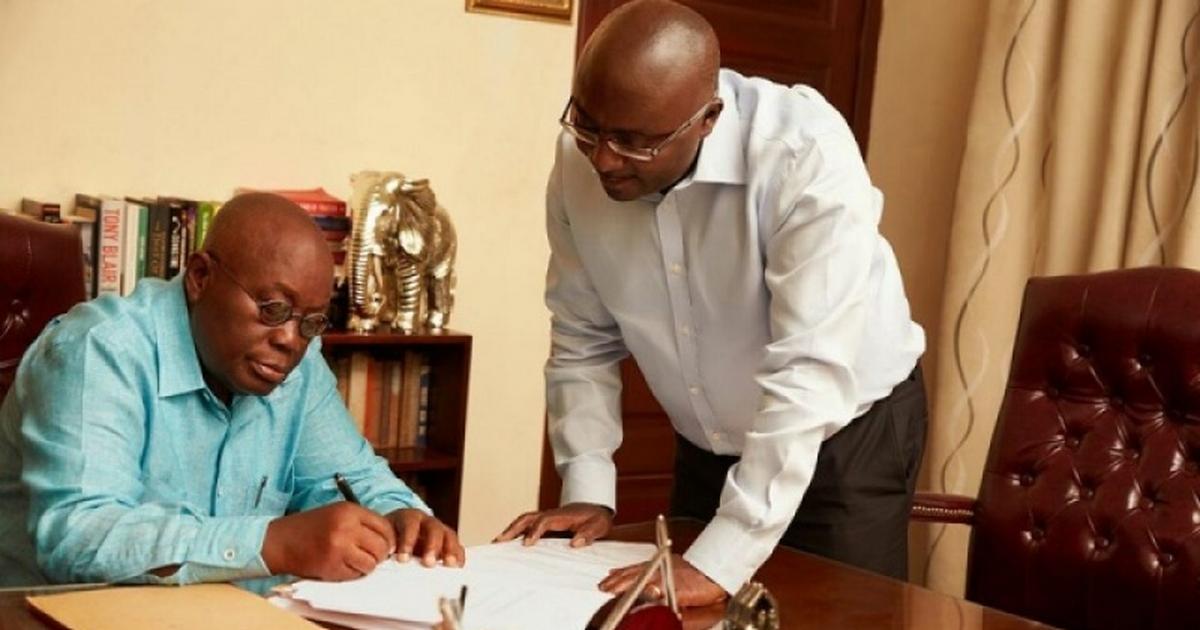 He said only 30 to 40 percent of the country’s people paid taxes to support the government in its development agenda, an issue he found concerning.

He said that the taxes generated were not enough to push the government to implement many projects and programs he has defined.

“There is money in this country. Between generating our own revenue as an interest-free state and taking loans with high interest, which do we prefer as a nation,” he asked. people opposed to the electronic transaction tax. Accra-based Neat FM.

“It is time for the revenue generation measures to be extended to attract more people to help with the government’s development plans,” he said.

He noted that running to the International Monetary Fund for a bailout has far more devastating consequences on the nation compared to the inconvenience of electronic direct debit.

He noted that the e-debit was just a smart way to get more people to pay direct taxes to the government so that it can expand the programs it is already engaged in and also sponsor the program to create businesses. jobs for young people as cataloged in the recent budget. declaration.

He said telecom companies charge revenue on their network services, even if they do not directly carry out development projects for the country.