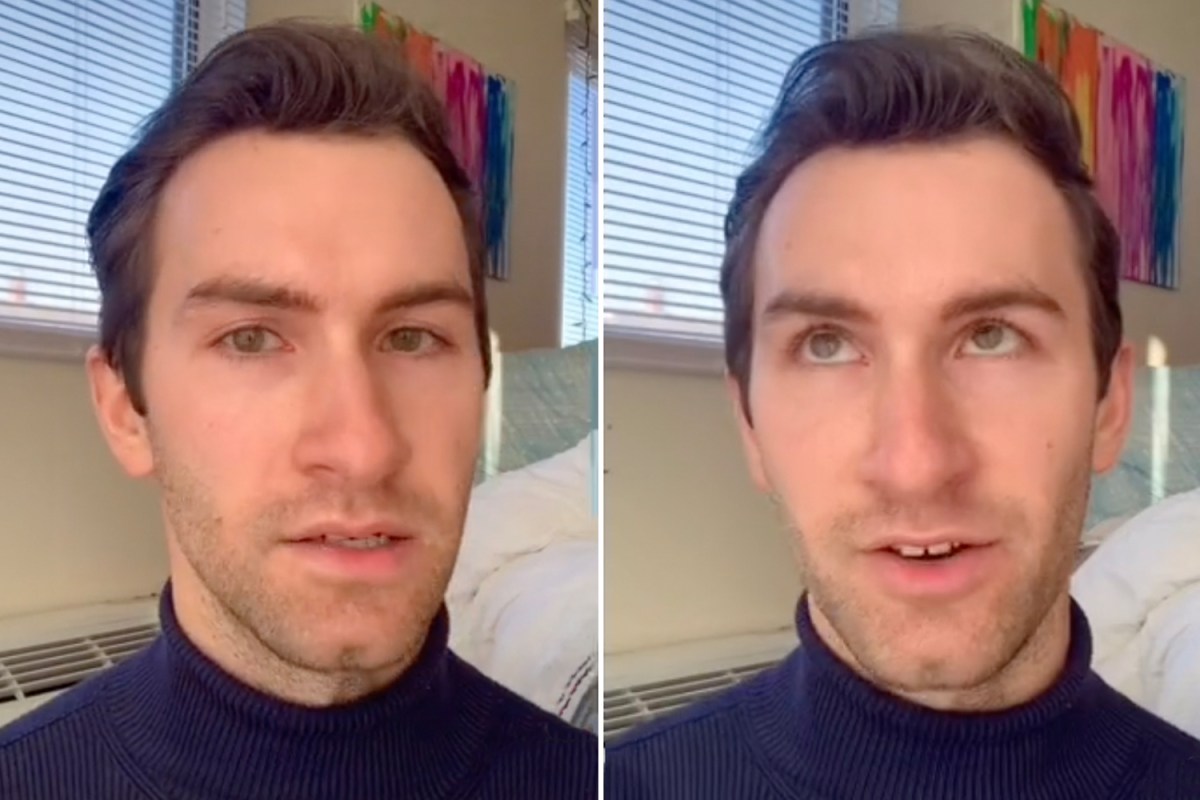 A MAN has revealed he owed almost $150,000 in student loans from a culinary school, paying $900 a month for years, but would still be drowning in debt.

TikToker Bradley, known as @baddie.brad, posted a now-viral video detailing how he struggles to keep up with his loans.

“It’s incredibly hard for me to talk about it and I’m beyond embarrassed about it, but I guess it’s about time,” Bradley said on TikTok. “I have student loan debt of $147,000.”

He explained that he decided to attend the Culinary Institute of America at age 17 and graduated at age 20, with loans and a job that paid just above minimum wage.

In order to attend the prestigious school, he had to take out over $130,000 in student loans.

Bradley added: “So me, at 17, who had no idea what I was doing, really no guidance from my parents, I decided to go for the best of the best because I thought if I going to the best school and working hard, then I’ll end up having a great life and that was an absolute lie.”

Although he has paid off a $25,000 loan and made monthly payments of $900 for the past seven years, he says his student debt has only increased.

“I think it’s absolutely criminal to take naive, hopeful 17 or 18 year olds going to culinary school thinking they’ll be next with the TV show because they’re going into this classy school then that’s an absolute lie,” he said.

In fact, Bradley says he made between $12 and $15 an hour during the five years he worked in the food industry.

This is why he was forced to get “adult work”, as he described it.

“I pay $900 a month and with the high interest rate, by the time the next payment comes in, it had added practically $900,” Bradley said. Newsweek. “So it’s been an endless cycle of going nowhere.”

Bradley’s TikTok touched a nerve with viewers, who took to the comments section to share their own stories.

The Biden administration extended the pandemic-era suspension on student loan payments and a zero percent interest rate through May 1.

We pay for your stories!

Do you have a story for The US Sun team?