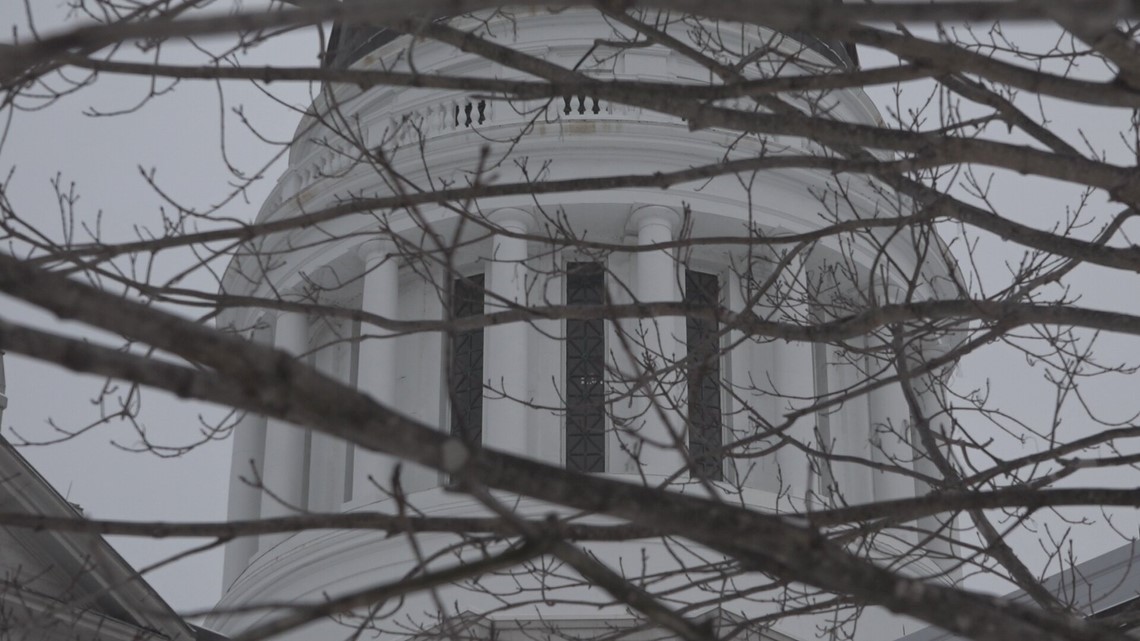 ME could reduce student loan debt for first-time home buyers

The bill would provide one-time funds for mortgages to first-time home buyers who have existing student loan debt.

AUGUSTA, Maine — The Maine Legislature is considering a proposal to forgive up to $40,000 in student loan debt for first-time home buyers.

The proposal went to a public hearing before a committee on Tuesday. The Maine State Housing Authority testified on the proposal but did not take a position for or against.

“Given the large amounts of student debt among college graduates today, the program would likely experience demand far in excess of available funding,” said Erik Jorgensen, senior director of government relations for the authority.

Democratic Senate Speaker Troy Jackson testified in support of the proposal. He said lawmakers “have an opportunity to attract and retain young people by supporting a program that increases home ownership and alleviates student debt.”

Biden administration writes off another $415 million student loan debt: Are you eligible?