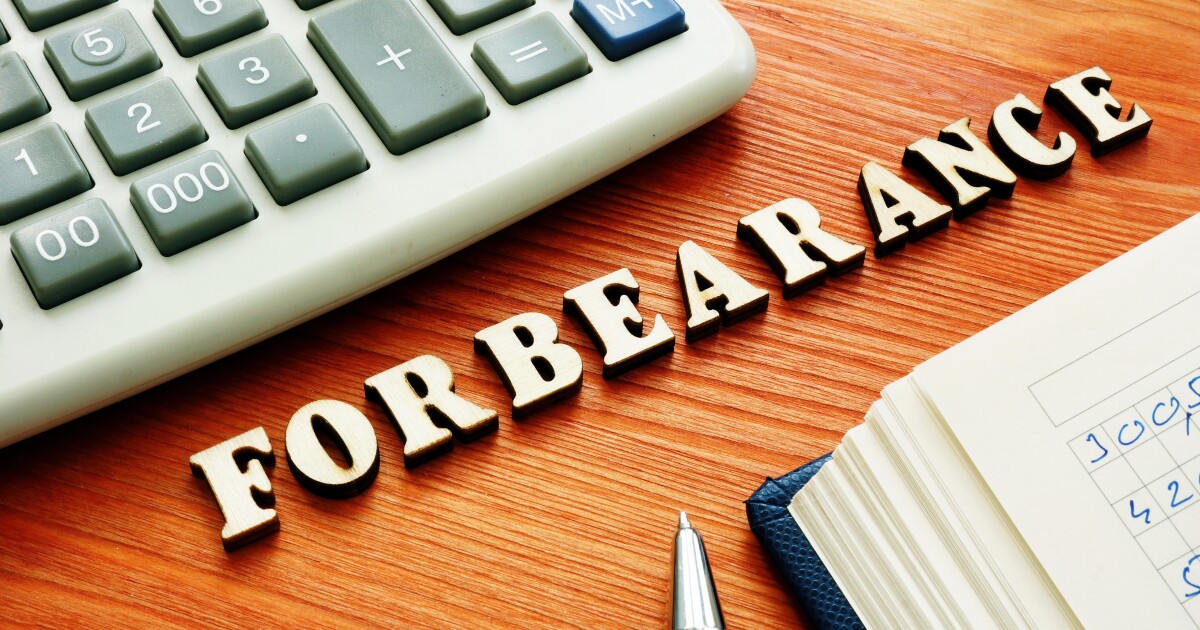 For the first time in more than a year, Ginnie Mae’s share of forbearing loans rose, according to a Mortgage Bankers Association report released Monday.

The percentage of government loans in forbearance rose to 1.32% as of August 31 from 1.26% the preceding month, according to the MBA Loan Tracking Survey. Payment suspensions in this category decreased between January and May, then leveled off over the summer.

Ginnie Mae argued that mortgage securitizations that other government agencies insure or guarantee have been in greater demand than other types of home financing because they are generally designed to serve more financially distressed buyers.

“The total number of loan forbearances continues to decline, but there was an increase in Ginnie Mae forbearances in August,” Marina Walsh, vice president of industry analysis at the MBA, said in a statement. Press.

Across all types of mortgage investors, the share of forbearing loans fell slightly to 0.72% from 0.74%. Mortgages backed by government-sponsored companies continued to have the lowest forbearance rate at 0.32%, and loans in bank books or private label securities had the highest rate at 1.26%.

Interestingly, although Ginnie’s forbearance exits, starts, and re-entries during the month resulted in an increase when resolved delinquencies were added to the equation to determine the share of outstanding loans, performance improved.

The percentage of loans in the Ginnie securitizations that were outstanding at the end of August was 94.57%, down from 94.36% the previous month.

While mortgage lending performance in Ginnie’s sector and across the board has held up fairly well to date, Walsh said it could continue to come under increasing pressure unless rising costs at the consumption cools.

A potential solution to the student debt crisis