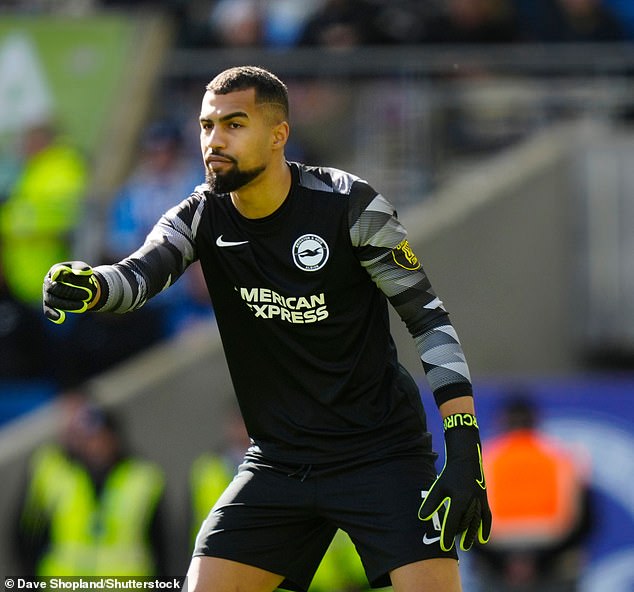 By Jeorge Bird for Mailonline

Newcastle are preparing a £20m bid for Brighton goalkeeper Robert Sanchez ahead of the summer transfer window.

Eddie Howe has been impressed with Sanchez’s performance and is now considering a move for the 24-year-old, as reported The sun.

Martin Dubravka has been Newcastle’s regular goalkeeper this season and he could stay at the club, but Sanchez has been identified as a potential new first-choice option in the role.

Newcastle were also impressed with Sanchez’s personality and believe he would be a perfect fit for their project.

A Brighton academy product, Sanchez has made 56 Premier League appearances, having first featured in the division last season. He previously had loan spells at Forest Green Rovers and Rochdale.

Newcastle are also considering other options as they look to provide additional competition in the goalkeeping department. 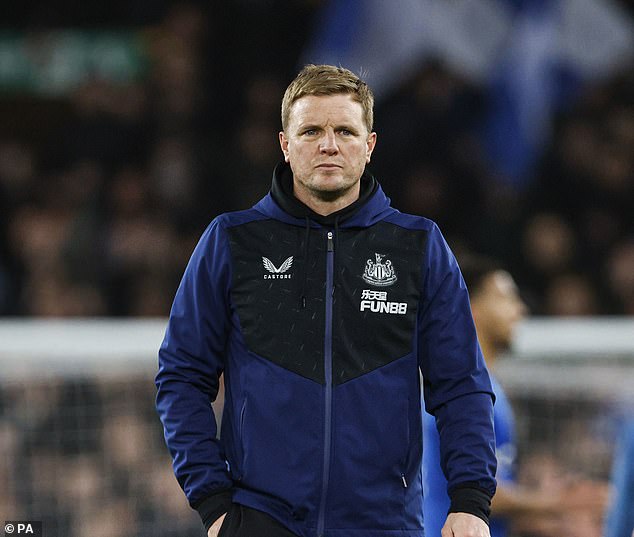 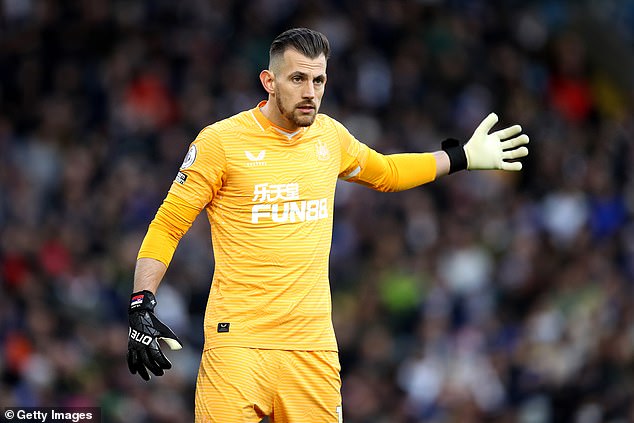 Kepa Arrizabalaga, who is Chelsea’s second-choice goalkeeper, is under consideration, as is Dean Henderson, who remains behind David de Gea in the pecking order at Old Trafford.

Dubravka has kept 33 clean sheets in 118 league appearances for Newcastle since joining the club, initially on loan, in 2018.

Karl Darlow and Mark Gillespie are also at the club, but Howe is eager to make changes to Newcastle’s goalkeeping department.

Former Gap store on Magnificent Mile in danger of default