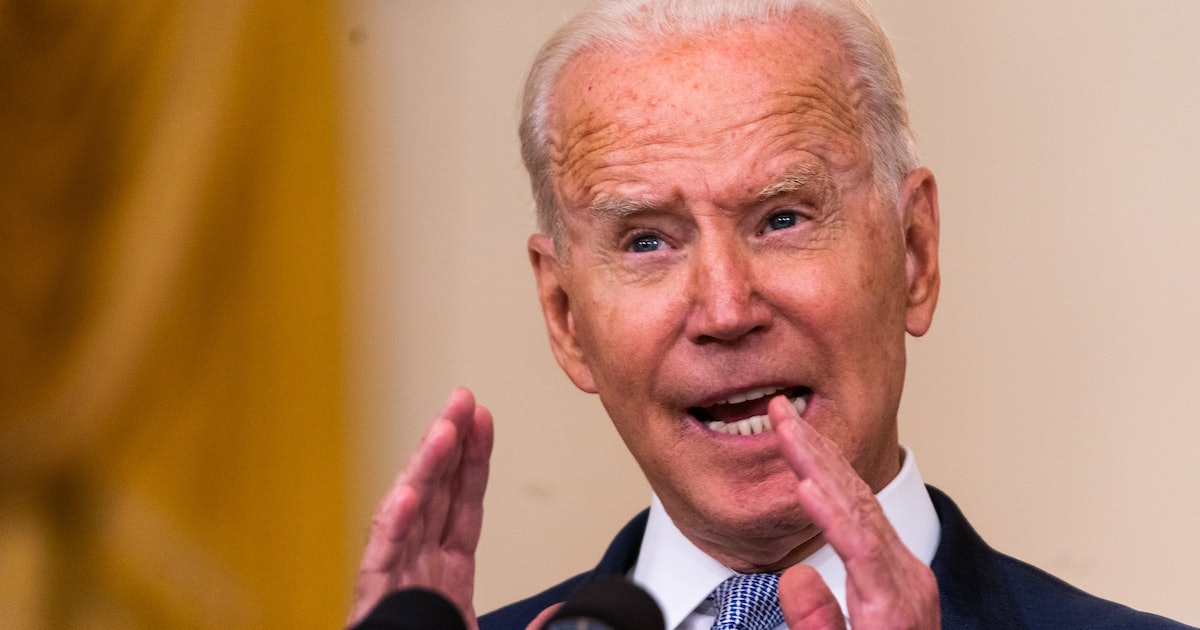 President Joe Biden provided an update on the progress of large-scale student debt cancellation plans. Finally, after several weeks of no movement – or at least no public movement – on his plans to fulfill his campaign promise to forgive $10,000 in federal student loan debt, it looks like there will be an answer as to what he will do, exactly, and how he will do it, soon.

According Forbes, on July 20, a reporter asked Biden when a decision on debt cancellation would be made. Biden replied, “By the end of August.”

It has been several weeks since the administration last updated on Biden’s campaign promise to forgive student loan debt.

At that time, Biden planned to place an income cap on who might be eligible for student loan forgiveness. Reports say the plan would likely include $10,000 in relief for federal borrowers and the rebate would be limited to people who earned less than $150,000 in the previous year for single filers or less than $300,000 for couples filing jointly.

Supporters warn that the proposed cancellation of $10,000 will not be enough. While this would completely cancel the debt of about a third of borrowers, it would leave far more in debt than they already could not repay before the extended pandemic payment pause.

Debt Collective – the nation’s leading debtors’ union – has expressed its position on the proposed plan, saying $10,000 per person is nowhere near enough.

Other experts say another effective way to reduce the financial burden of student debt in the future would be to eliminate interest on student debt, according to Bloomberg. Experts argue that eliminating interest would likely save each borrower more than the proposed $10,000 in the long run.

The pandemic interest freeze on loans held by the federal government is due to expire on August 31, so the pressure to announce a more permanent solution is mounting.