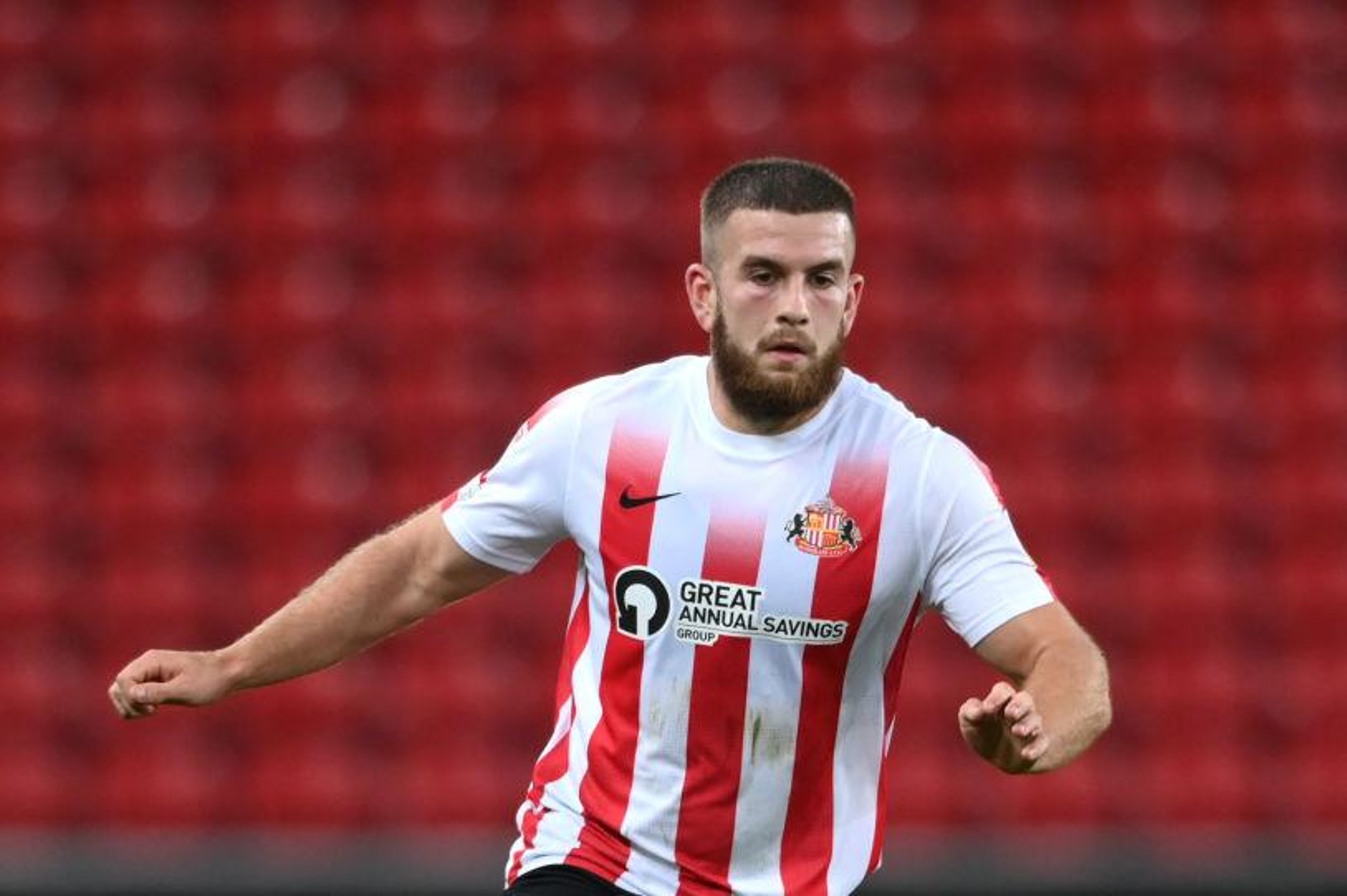 The Northumberland-born defender will spend the rest of the season with the Croft Park side as they seek to accelerate their development.

Almond made his first appearance for the Spartans in a friendly win over Northern League club Seaham Red Star last week and was granted only the second senior start of his career when MItchell’s side got away. returned to Alfreton Town on Saturday.

The 19-year-old underwent a physical test in his first appearance in the non-league second tier as he took on powerhouse Matt Rhead and former Nottingham Forest leader Nathan Tyson.

Register to our daily newsletter

The newsletter mute the noise

But the youngster pulled it off with flying colors as he more than played his part in a hard-earned win for his temporary side.

A Dan Maguire goal with ten minutes remaining gave the Spartans their first away win in the league this season and Almond was part of a defense that kept its first clean sheet on the road.

Spartans boss Mitchell hailed the defender after “stepping up and showing responsibility” – and is looking forward to seeing the same during the rest of his loan spell at Northumberland.

He told The Echo: “It was a really positive start with and without the ball.

“Coming from an academy, we expected him to have good possession of the ball.

“But it was a new type of test because we know Alfreton is direct and Patrick wouldn’t have experienced that too much at the Under-23s.

“He’s a strong guy himself, but he came up against Matt Rhead, who is a physical player, and he came out of it really well.

“To be honest, he came through it brilliantly and his whole defensive game – on the ground and in the air – was very impressive.

“We lost our captain Nathan Buddle to injury – but Patrick stepped in and showed responsibility.

Blyth currently sits 17th and Almond will once again be in the Spartans’ squad when they travel to Leamington next weekend.